If the skin has been stained

scrape it off
layer by layer
until there is just film

over bone: slick sinew like serpent scales
smooth to the eye
coarse to touch.

you can learn how to smile

through pierced pain,
at the shore,
at runners,
at the lava rock

Take a bite out of salt water
then watch the waves
use a different kind of body language.

The sea doesn’t lie
the way teeth can
on the ocean of a face.

Watch the horizon for a someone
charming, a Coqui Prince

on, not a white horse, but a hippocampus.

soak in vinegar, thresh the problem,
deconstruct it until nothing’s left:

Get back to the sea, don’t step on the reef, float.

Born during a blizzard in New York with the gifts of premonition, and manifestation, Bernadette McComish is a fortuneteller and a medium. Her father was an extraterrestrial from the future that traveled back in time and impregnated her mother in an astral field of honeysuckle. When she writes, her words become reality, and she’s been known to turn lovers into goldfish with a sonnet and speak directly with ghosts of drag queens.
Bernadette McComish earned an M.F.A. from Sarah Lawrence, and an M.A. in Teaching English as a Second Language from Hunter. Her poems have appeared in The Cortland Review, Sunday Salon, Hospital Drive, Slipstream, Storyscape, Rag Queen Periodical, Flapper House, Deluge, Peregrine, Flypaper Magazine, and she was a finalist for the New Millennium Writers 41st poetry prize. Her collection: The Book of Johns was recently released by Dancing Girl Press. She teaches High School in Los Angeles, and performs with the Poetry Society of New York curing one human at a time with words and glitter.

View all posts by thelosangelespress

This site uses Akismet to reduce spam. Learn how your comment data is processed. 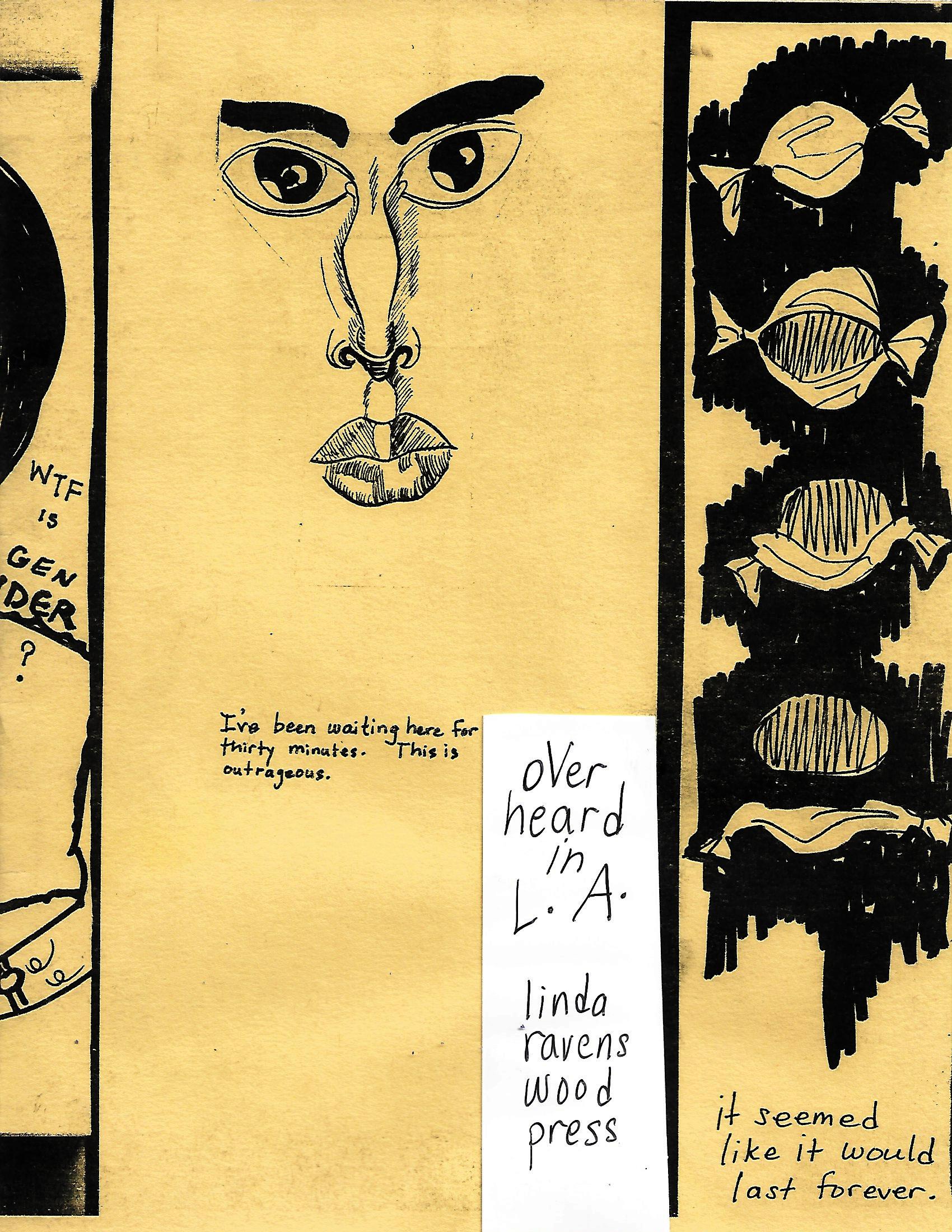 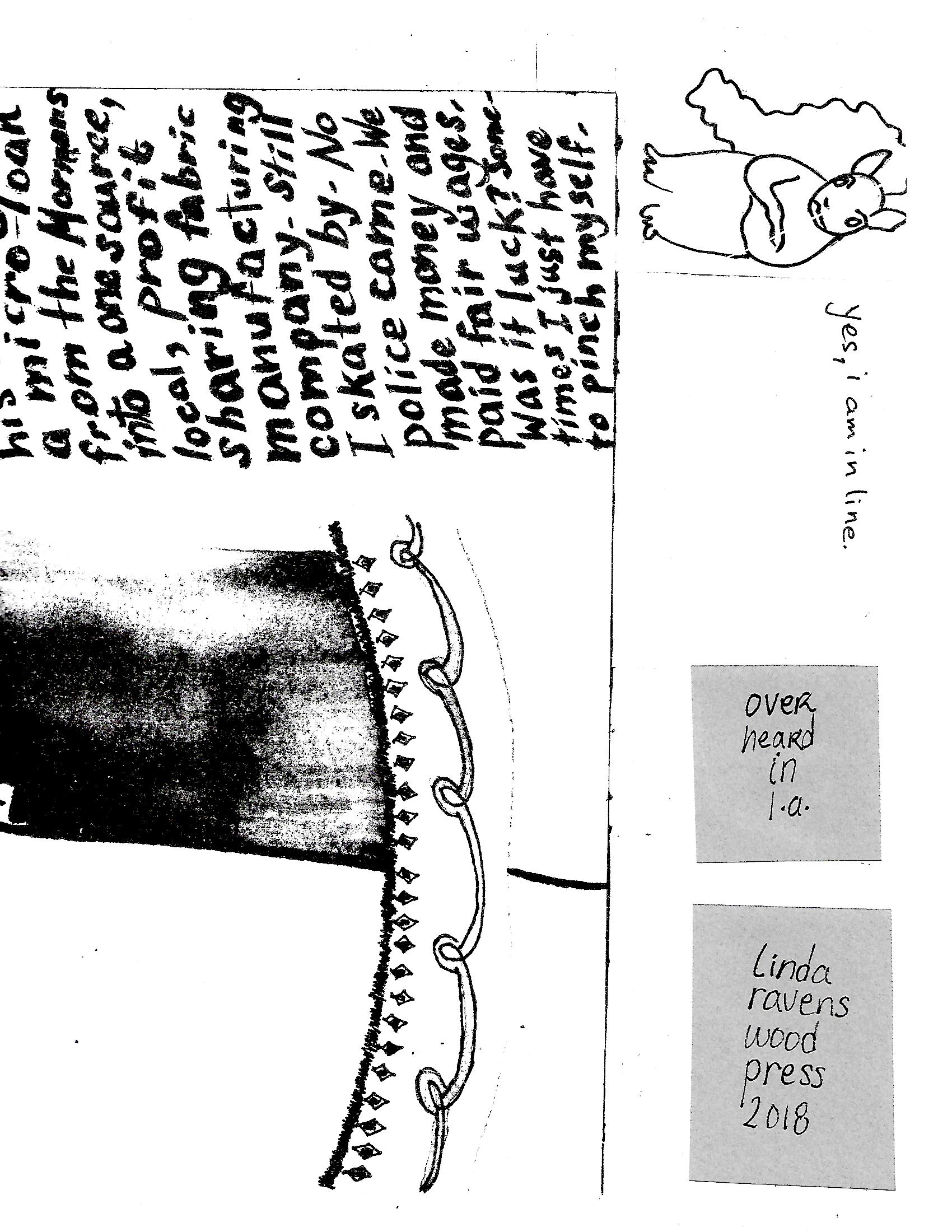 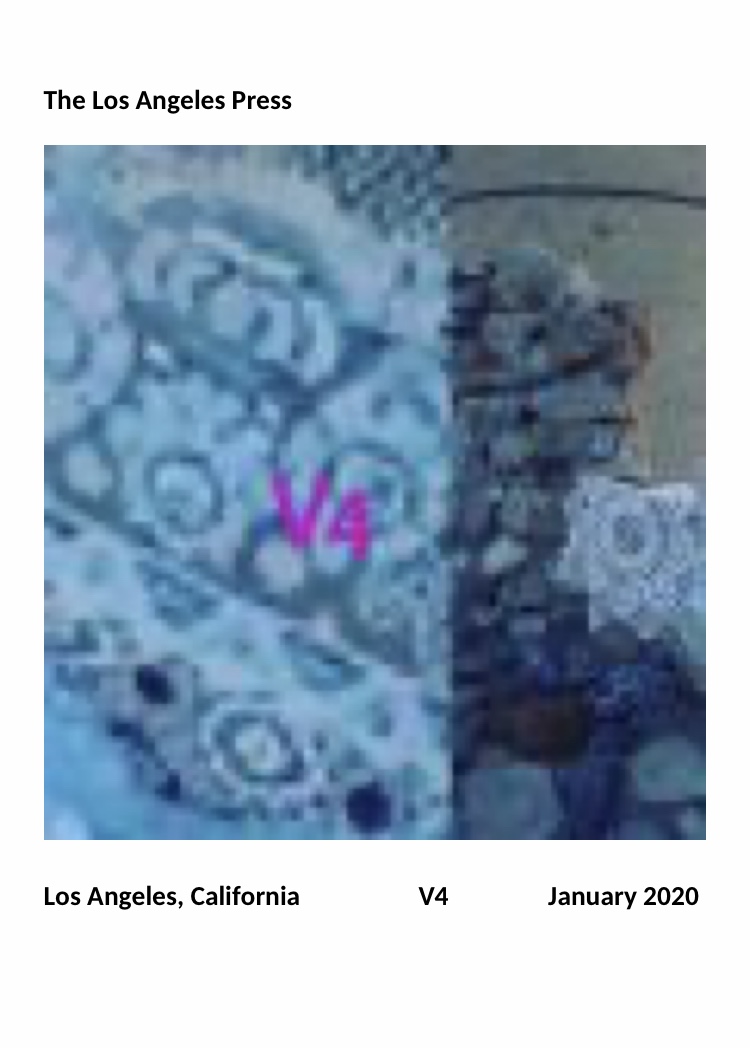 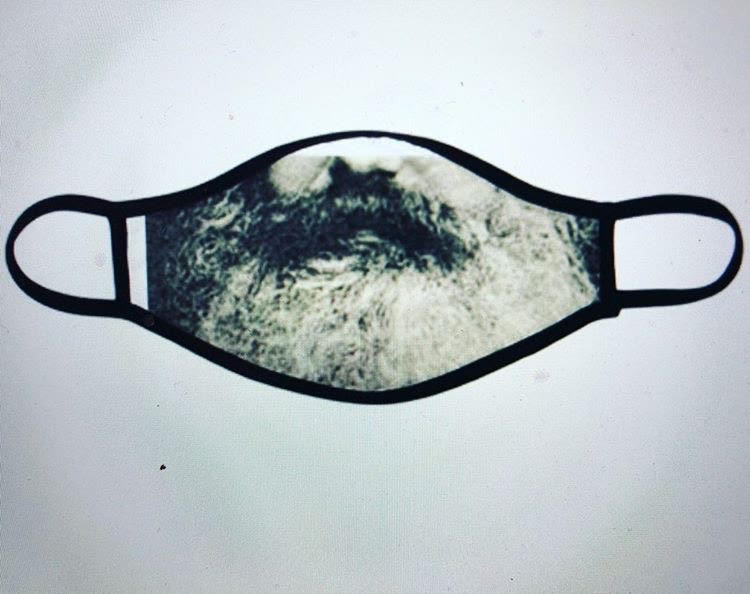 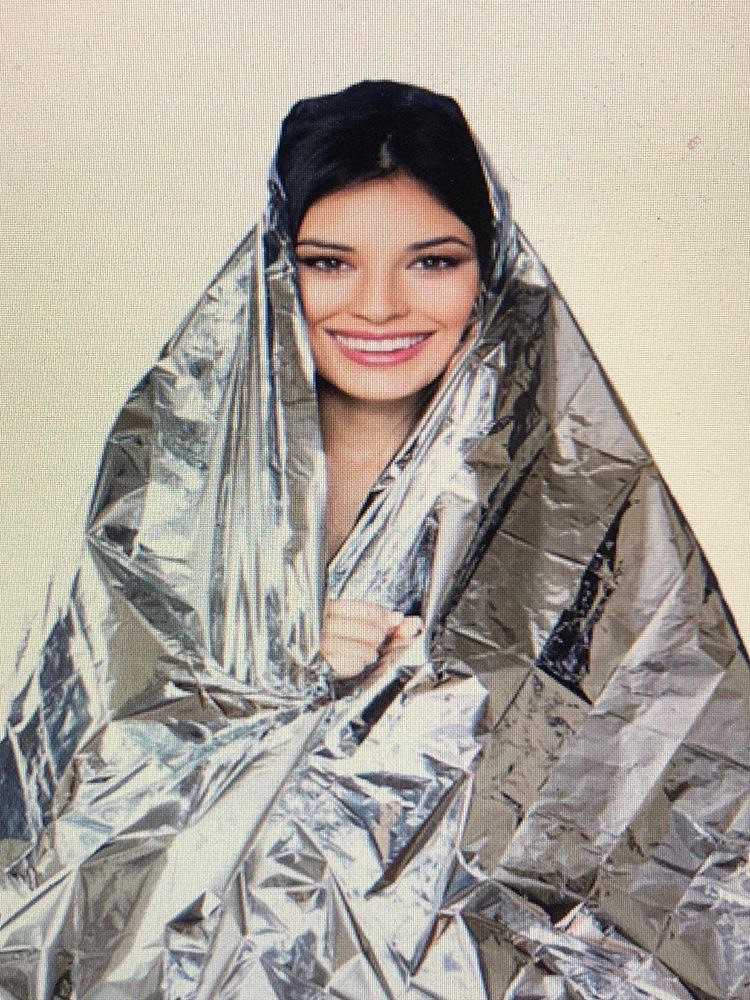 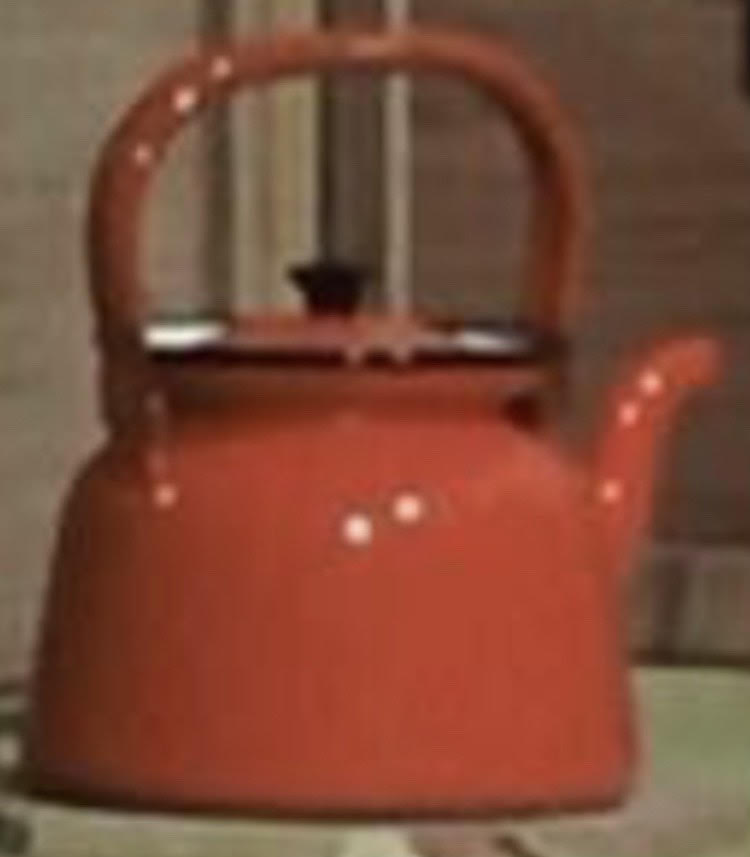 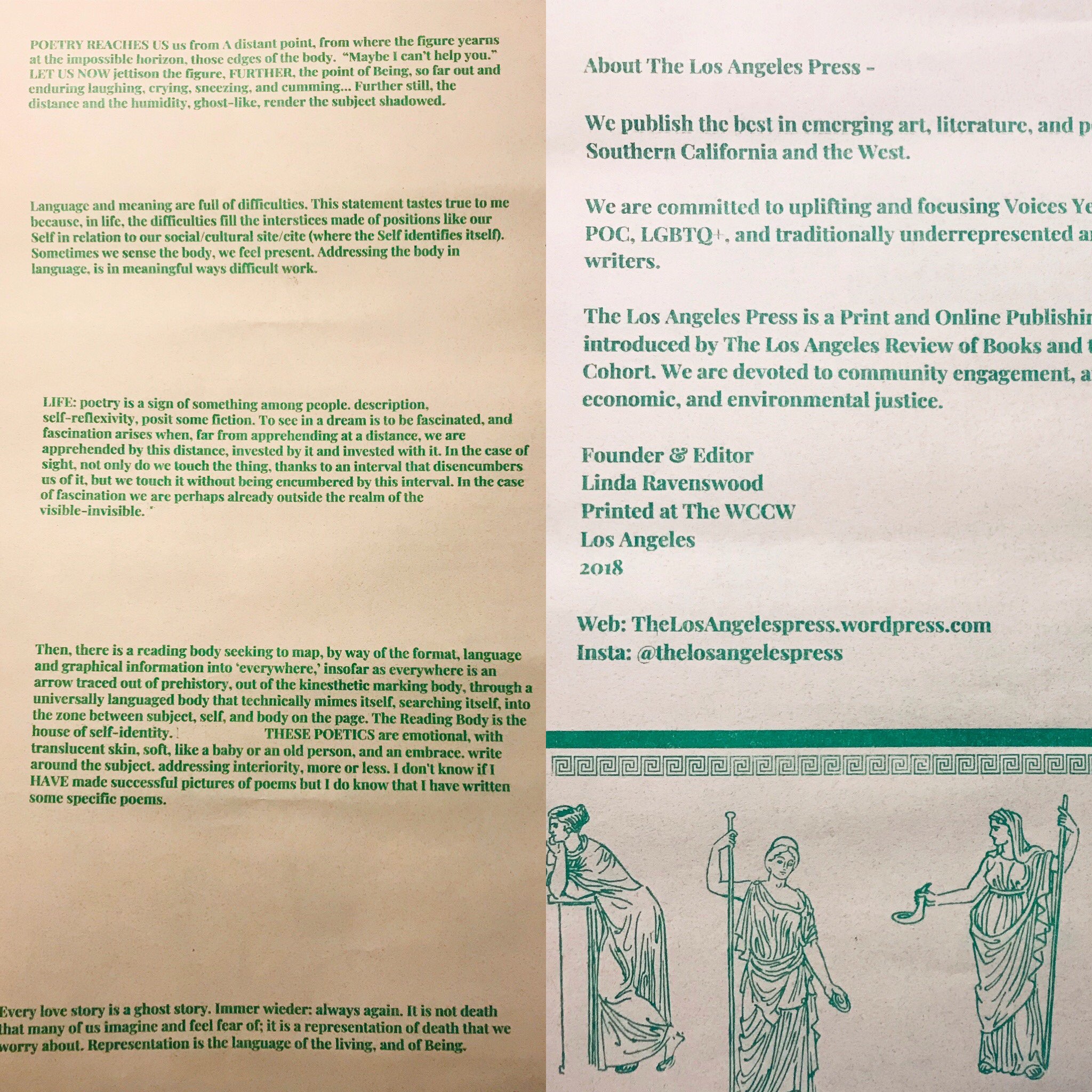 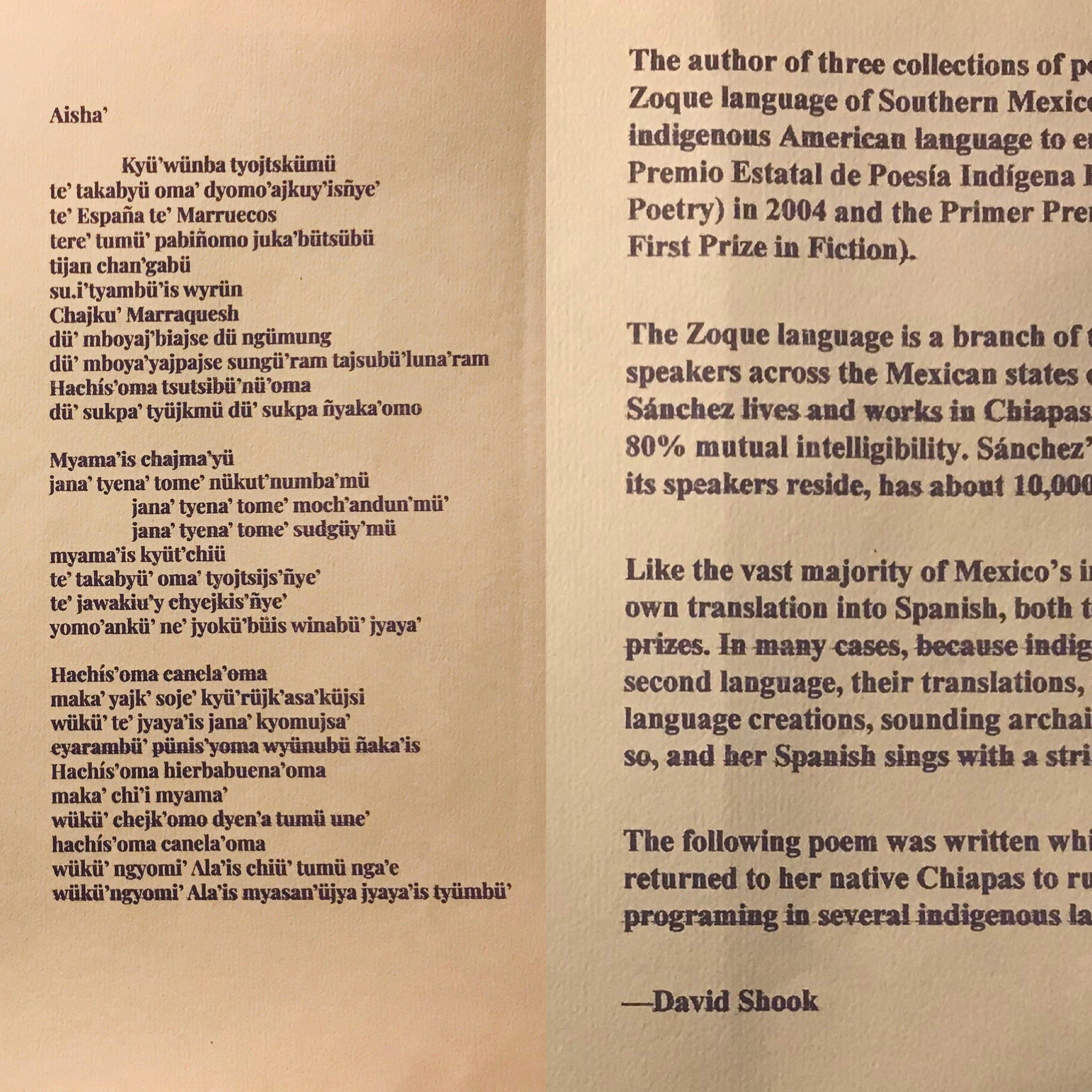 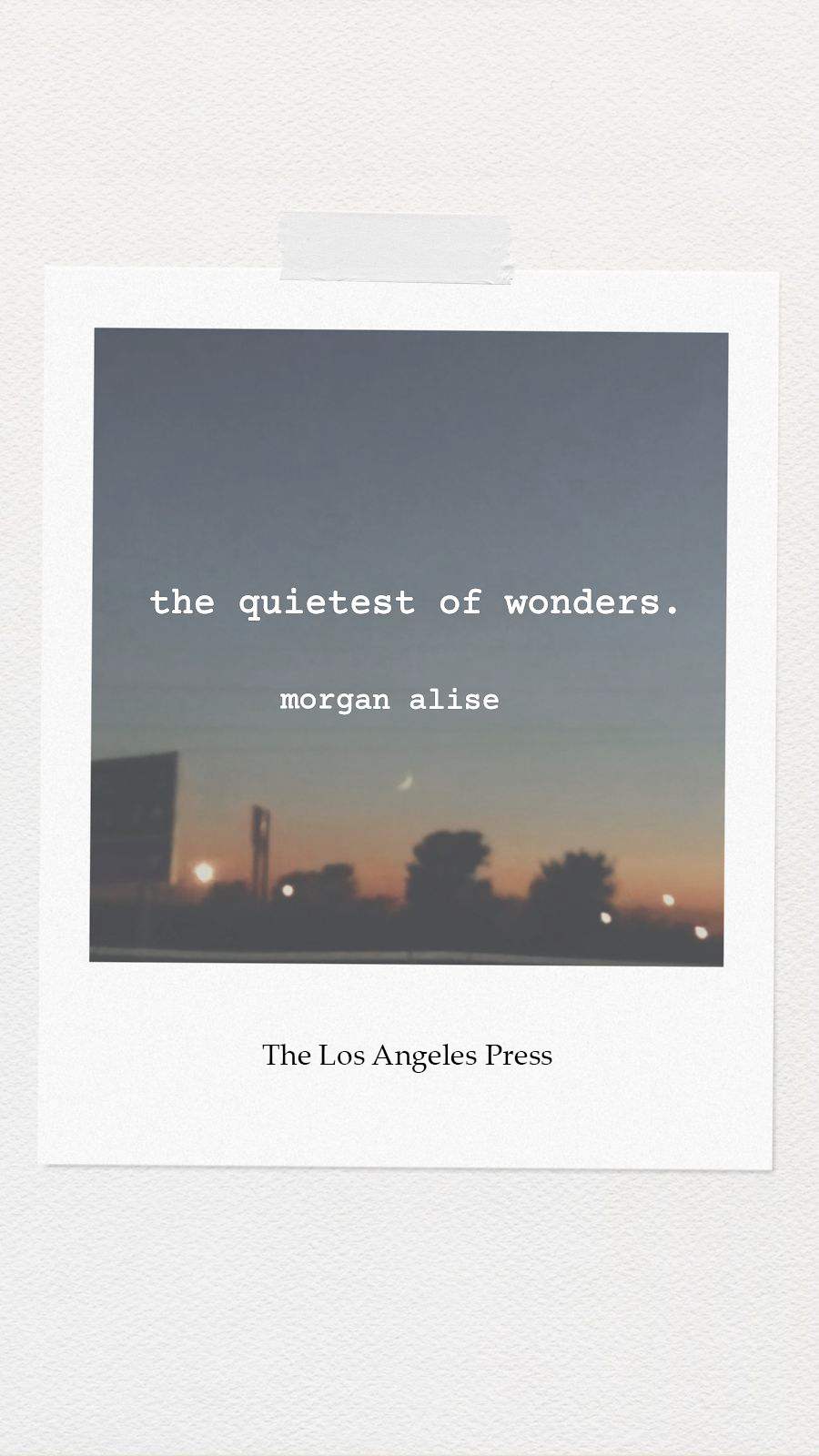